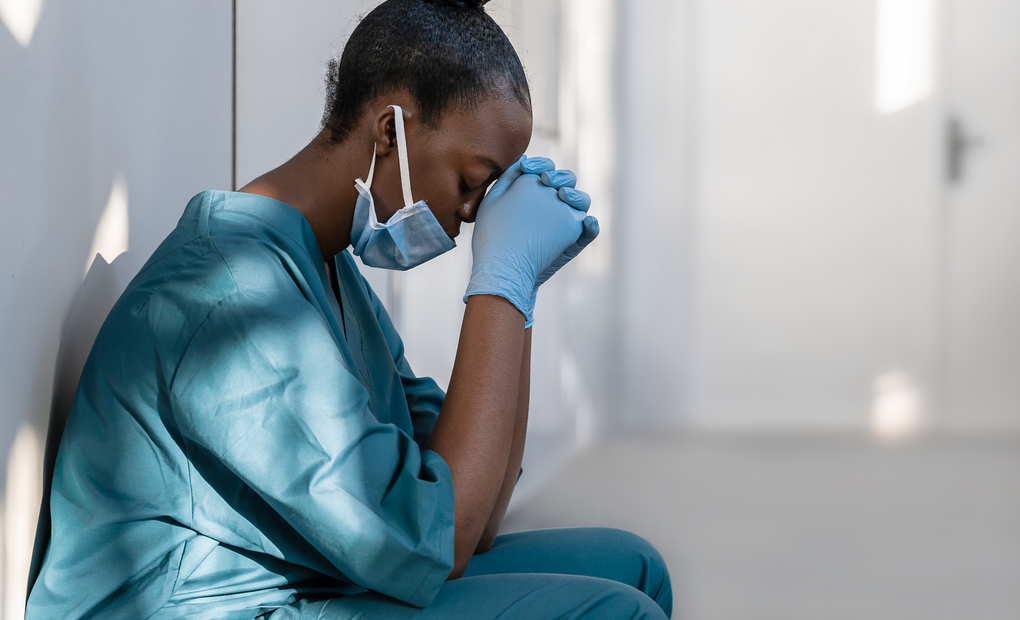 We’ve all heard the term “burnout.” It was coined by an American psychologist, Herbert Freudenberger in the Seventies. He was describing the consequences of too much stress, whether it comes from work, relationships or personal goals. Let’s take a look at 6 Signs You’re Burnt Out, Not Lazy…

Picture someone who spends most of their time in bed, lying down and not doing much, someone who easily gets tired and doesn’t feel like doing anything. Now, while most of us would label this kind of behavior as mere laziness and nothing more, there’s actually a lot of overlap between laziness and burnout that can make it difficult to differentiate between the two.

A term often misused and thrown around by a lot of people, burnout is defined as “a negative state of emotional, physical, and mental exhaustion caused by excessive stress and an inability to cope with it.” And as of 2010, a survey reported that approximately 75% of adults in the United States alone have experienced symptoms of burnout, with over 40% of cases being more severe (Korunka, Tement, Zdrehus & Borza, 2010).

Now, with this startling rise in cases, it’s become more important than ever for us to educate ourselves and better understand the nature of burnout, especially when we ourselves are at risk. With that said, here are 6 tell-tale signs that what you’re experiencing right now isn’t actually laziness, but burnout:

1. You feel disconnected from everything.

If you’re suffering from burnout, one of the things you might be experiencing but don’t quite realize or understand is depersonalization, or the “persistent feeling of being detached from one’s self” (American Psychological Association, 2013). People experiencing depersonalization (most commonly those struggling with trauma, dissociation or DID, and substance abuse) report feeling a strange sort of emotional numbness and emptiness, feeling as if they were “watching their life from outside of themselves” or “going through the motions of every day as if on autopilot.” They don’t feel like themselves anymore, they don’t feel engaged by anything, and they constantly struggle with an overwhelming sense of helplessness and inability to take back control of their lives.

2. You used to be motivated.

Now, if you were simply a lazy person, then it would stand to reason that you’ve always been a lazy person, maybe with a few rare exceptions. Laziness is, after all, a character trait, and character traits tend to remain stable over time. A lazy person doesn’t ever feel like exerting effort or applying themselves to things. But if you used to be self-motivated and high achieving, often excelling in certain areas, and have only recently become exhausted, apathetic, and unmotivated, then it’s more likely that you’re suffering from burnout and not laziness like most people would think.

3. You used to be passionate.

Similar to the last point, a clear difference between someone who’s burnt out and someone who’s lazy is that the former used to have things they were passionate about but may now be struggling to find interest or enjoyment in it anymore. Whether it’s a talent, sport, or just your academic/professional performance in general, burnout can make it hard for you to do the things you once loved or felt passionate about. You might even come to hate or resent it because of how much you overworked yourself and pushed yourself to the brink because of it.

Do you suddenly find yourself snappy and easily irritated? Do you often feel emotionally out of control nowadays but don’t know why? Well, moodiness and irritability are common but often overlooked signs of burnout (Leiter, Bakker & Maslach, 2014). So if you start to have trouble controlling your emotions, especially when it never used to be a problem for you, this might be the reason why. Lazy people, on the other hand, are a stark contrast to this, because they are often very relaxed, laidback, placid, and unaffected by things.

Sure, it can be argued that most lazy people don’t often bother to take good care of themselves, be it physically, mentally, or emotionally. But the difference between them and those suffering from burnout is that the latter weren’t always this way. In fact, one of the most distressing warning signs that someone may be emotionally and physically burnt out is if they start neglecting their self-care and socially withdrawing from others. There are concerning changes in their eating and/or sleeping patterns; they stop making an effort to groom themselves or look good; and they tend to spend most of their time by themselves doing nothing because they’re so easily exhausted by even the simplest of tasks (Greenglass, Fiksenbaum & Burke, 1996).

Finally, but perhaps most importantly, something you should know about burnout is that it develops in stages. So all of the points we’ve mentioned before – losing interest and motivation, especially in things we used to love; feeling detached from ourselves and disconnected from everything around us; socially withdrawing and neglecting our self-care – won’t just happen overnight. Studies show that there are actually five major stages of burnout, each with increasing degrees of severity: the honeymoon phase; the onset of stress; chronic stress; burnout; and habitual burnout.

Many people begin to experience symptoms as early as the second phase, when there is still a moderate amount of stress but optimism, interest, motivation, and performance may already start declining. And by the time you reach the fifth and final stage, burnout has already become so embedded in your life that the experience of mental and physical fatigue become more persistent and harder to treat, and you also become more vulnerable to developing depression and anxiety (Cropanzano,Rupp & Byrne, 2003).

The earlier you spot the signs of burnout, the easier it will be for you to get help and recover from it. That’s why it’s so important to raise awareness about burnout instead of simply dismissing it as “laziness” like most people tend to do. So if you or anyone you know may be suffering from mental or emotional burnout, please don’t hesitate to reach out to a mental healthcare professional today and talk to them about it. 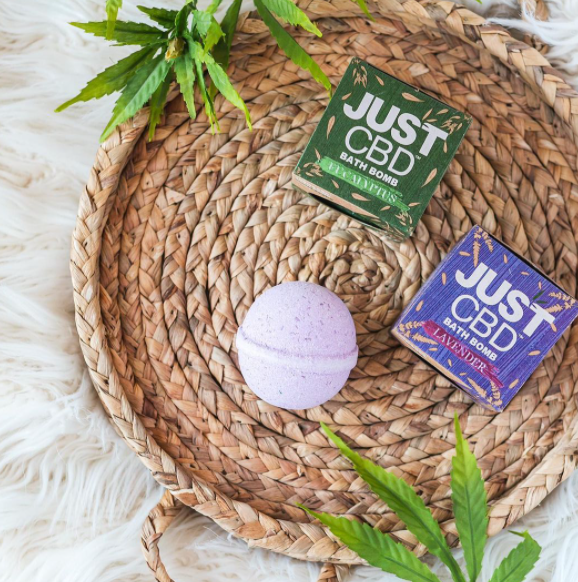 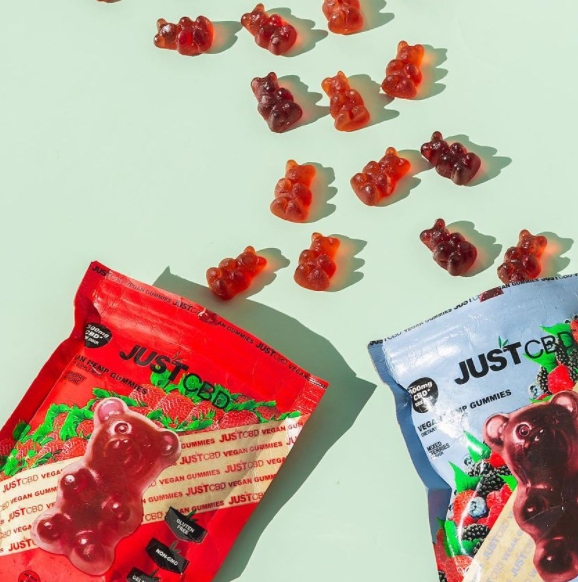 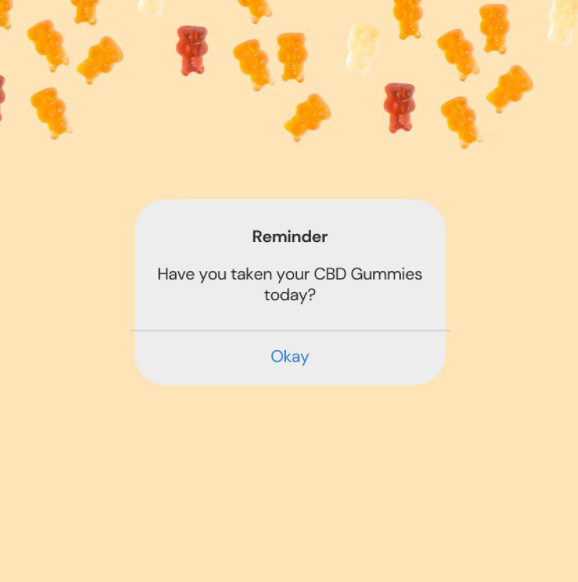 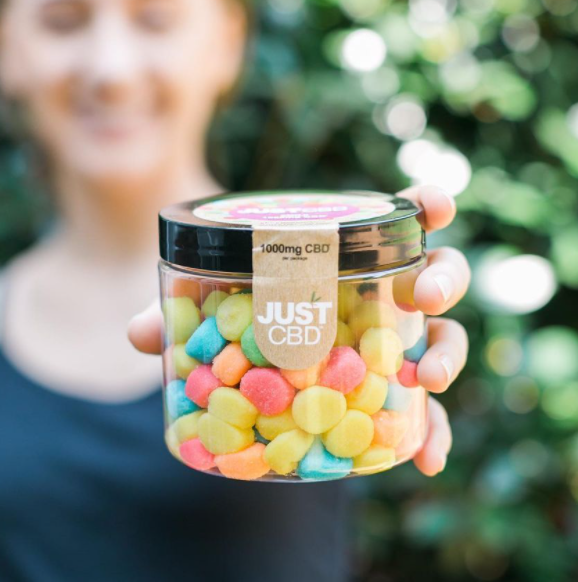 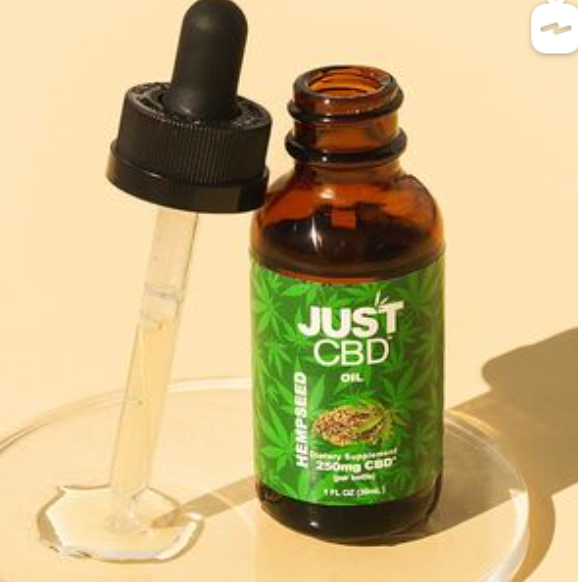 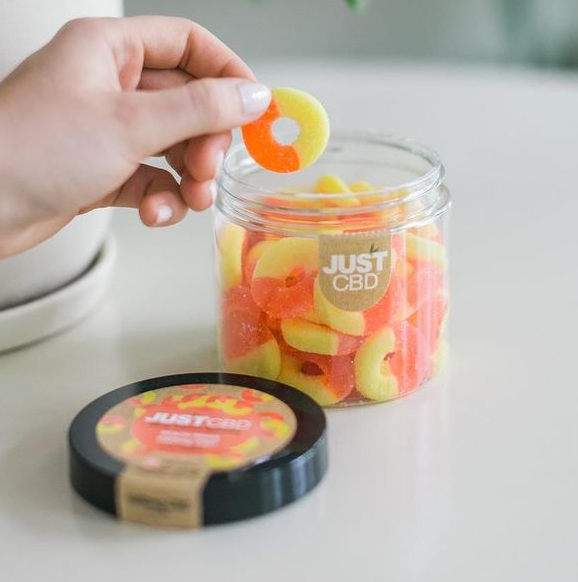 ×
Why Choose to Autoship?